It can still be challenging for those with non-traditional next of kin relationships when it comes to planning a funeral at a funeral home in Clarksville, TN, even though our laws and perceptions of what it means to be a family are becoming more inclusive.

There are three criteria that have to be met in order to couples to be considered legally married under general Common Law. If you are married under Common Law, it’s important to know that it might be tricky for a funeral home or service to validate a Common Law Marriage after one of the people passes away. Unless a Declaration of Informal Marriage has been filed by a county clerk, many funeral homes will ask a different next of kin person to sign the necessary funeral documents as there are penalties involved in allowing a non-documented marriage to serve as legal standing to be a next of kin. To avoid any concerns or issues after a death, Common Law couples should file with the county clerk before a death.

Marriage is a complicated relationship, and oftentimes married couples are separated but not legally divorced. In this scenario, the spouse would be still be responsible for making all necessary funeral arrangements and paying for them. Unless there is a clear legal proof of divorce, the marriage is still valid, and the spouse is the next of kin. This is more common than you might think and is a confusing situation that causes a lot of delays in making funeral home or cremation plans.

Thanks to modern legislation, legally married same-sex couples have the exact same rights and next-of-kin spouse status as heterosexual couples. However, the this is only the case if the couple is legally married at the time of death. Without proof of a legal marriage, the funeral home or service will have to look to a different member of the family to take on final disposition responsibilities and decisions. 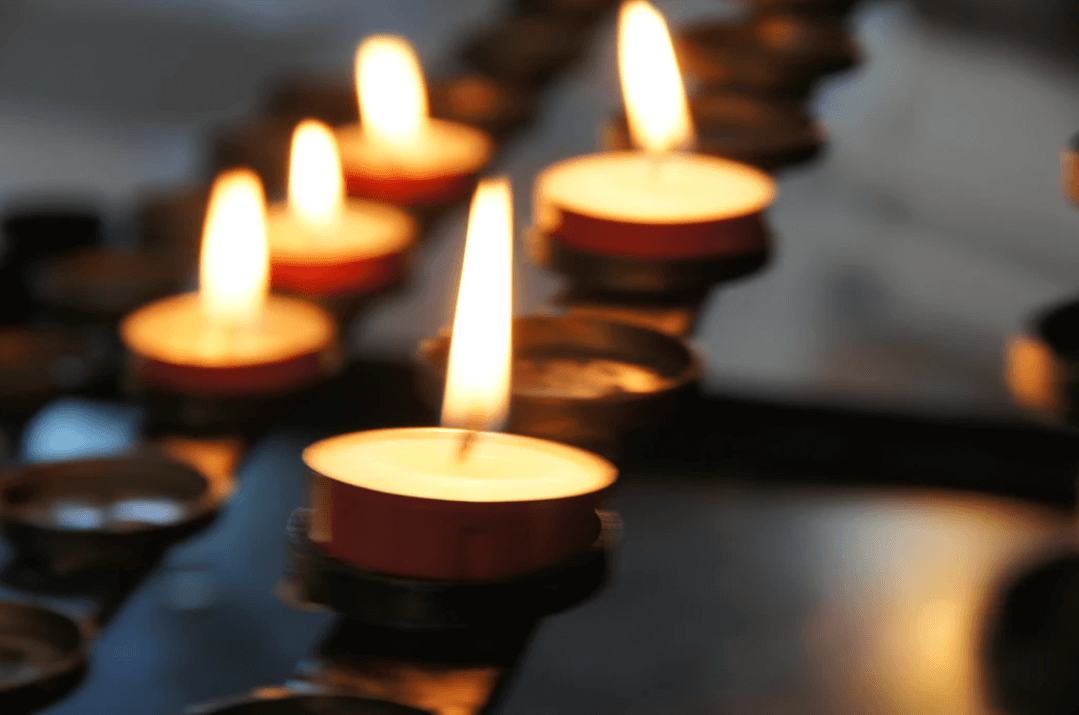 Be sure to look into the specificities of your state law or reach out to a lawyer for the most up-to-date information and guidance. This way you will be as prepared as possible. These days, most states have a process in place for getting around difficulties with next of kin relationships. Depending on the state, there is usually a form that people can fill out, sign and file to give a specific person the responsibility of all death-related decisions. This form allows you to choose who you want to make your funeral arrangements and is valid at the vast majority of licensed funeral homes and cremation providers.

Sykes Funeral Home & Crematory is here to help if you have more questions about Clarksville, TN funeral homes. You can stop by and visit us or give us a call to learn more about what we can do for you in your time of loss or of preplanning.